at the NC Legislative Building

Ceremony remembered and honored those who

fought for the Union Army during the Civil War

WHAT: Wearing a Union soldier uniform, Thorpe laid in state to dramatize the 500,000-plus Union soldier casualties. The public were invited to pay their respects. This special occasion featured the playing of patriotic music including America the Beautiful, Stars and Stripes Forever, Star-Spangled Banner, This Land is Your Land, Battle Hymn of the Republic, Taps, and more.

WHY: Union soldiers demonstrated remarkable patriotism, valor, and morality. Furthermore, Union soldiers fought and died to preserve the First Amendment freedoms that all Americans enjoy today and are the best representation of the oath of office that all elected officials take when sworn into office “I affirm that I will to the best of my ability, preserve, protect, and defend the Constitution of the United States.”

Down By The Riverside 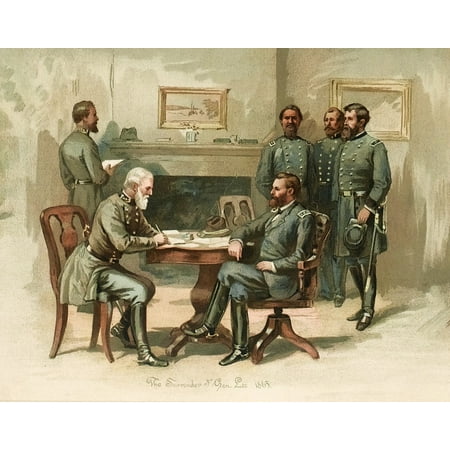 “It would be useless and therefore cruel,” Robert E. Lee remarked on the morning of April 9, 1865, “to provoke the further effusion of blood, and I have arranged to meet with General Grant with a view to surrender.”

The two generals met shortly after noon on April 9, 1865, at the home of Wilmer McLean in the village of Appomattox Court House, Virginia. Lee’s surrender of the Army of Northern Virginia to Ulysses S. Grant, general-in-chief of all United States forces, hastened the conclusion of the Civil War.