Photo by Mark Schultz
“I thought it was just a beautiful thing (when he was in school); I didn’t know there was a controversy,” says Bobby Gersten, 97, in front of Silent Sam on the UNC-Chapel Hill campus Sunday, April 8, 2018. Today UNC’s oldest living former basketball and baseball player says the Confederate monument should probably come down. “Too bad because it’s a beautiful thing, but it really has no place.” (The Herald-Sun – 4/8/18) Click this link: At 97 years old, UNC’s oldest-living b-baller says Silent Sam should go – 4/8/18
qq

William Thorpe emceeing event on April 4, 2018 to honor the life and legacy of Dr. Martin Luther King, Jr. at the Peace and Justice Plaza in Chapel Hill. (UNC Gospel Choir in background)

Bobby Gersten  with his protégé — legendary basketball coach Larry Brown at the UNC-NC State game on January 27, 2018. Bobby was Brown’s basketball coach at Long Beach High School in Long Island, New York. Bobby recruited Brown to Carolina. Brown, an All-American player at UNC, is the only coach in history to win a NCAA (Kansas -1988) and a NBA championship (Detroit – 2004).

The 1967, ’68, and ’69 UNC basketball teams celebrated their 50-year reunion the weekend of January 27, 2018 and were recognized at halftime of the UNC-NC State basketball game. They remain the only teams ever to win three straight ACC regular seasons outright, take home three ACC tournament championships and reach three consecutive Final Fours.

Live life to the fullest – Play above the rim 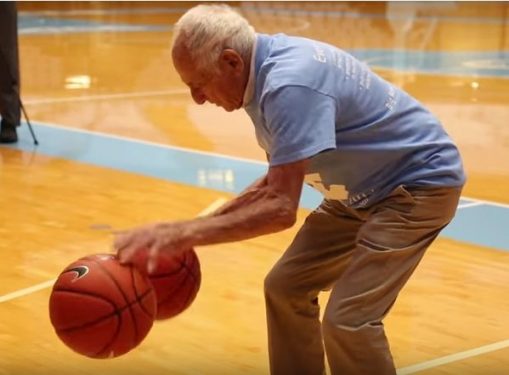 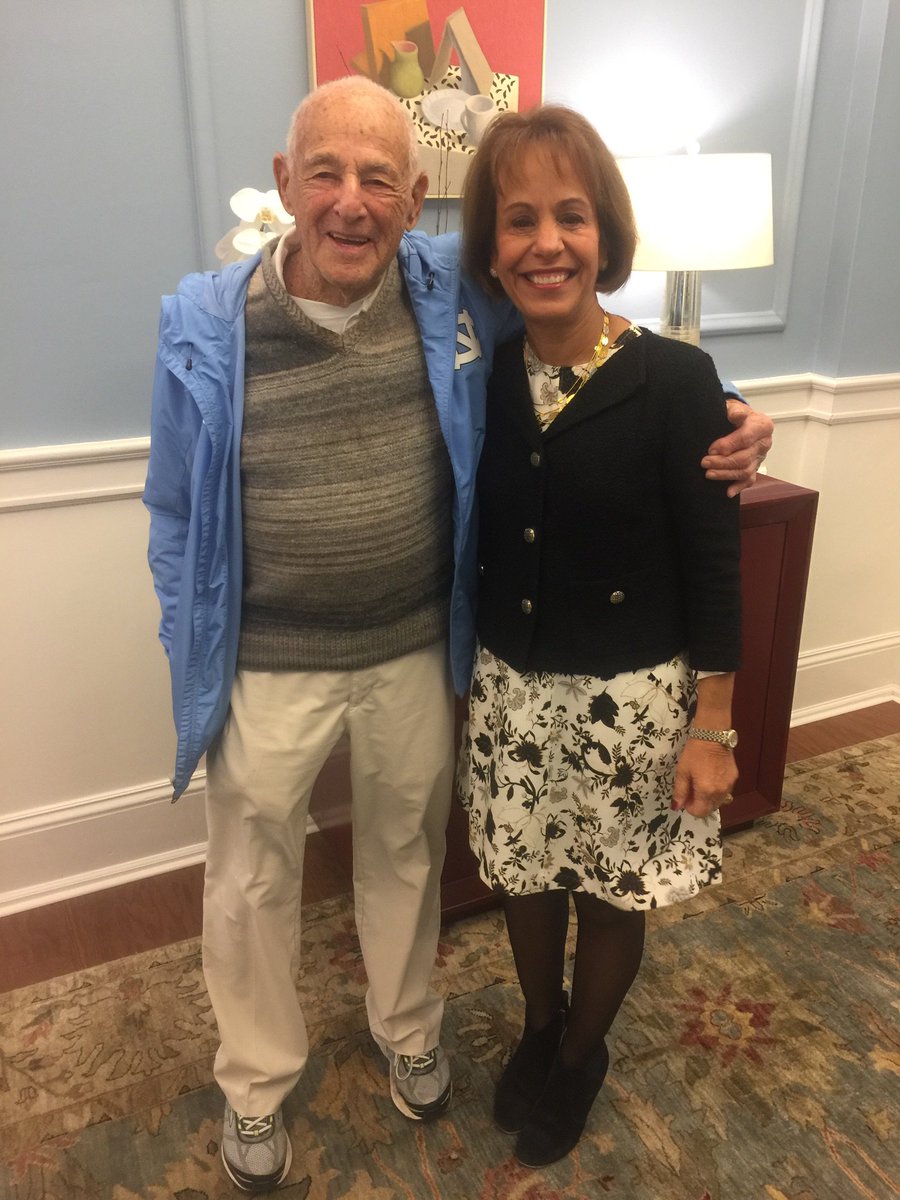 Honored to have Bobby Gersten, UNC’s oldest living baseball player at 96, join us at the Bosh today. #GoHeels 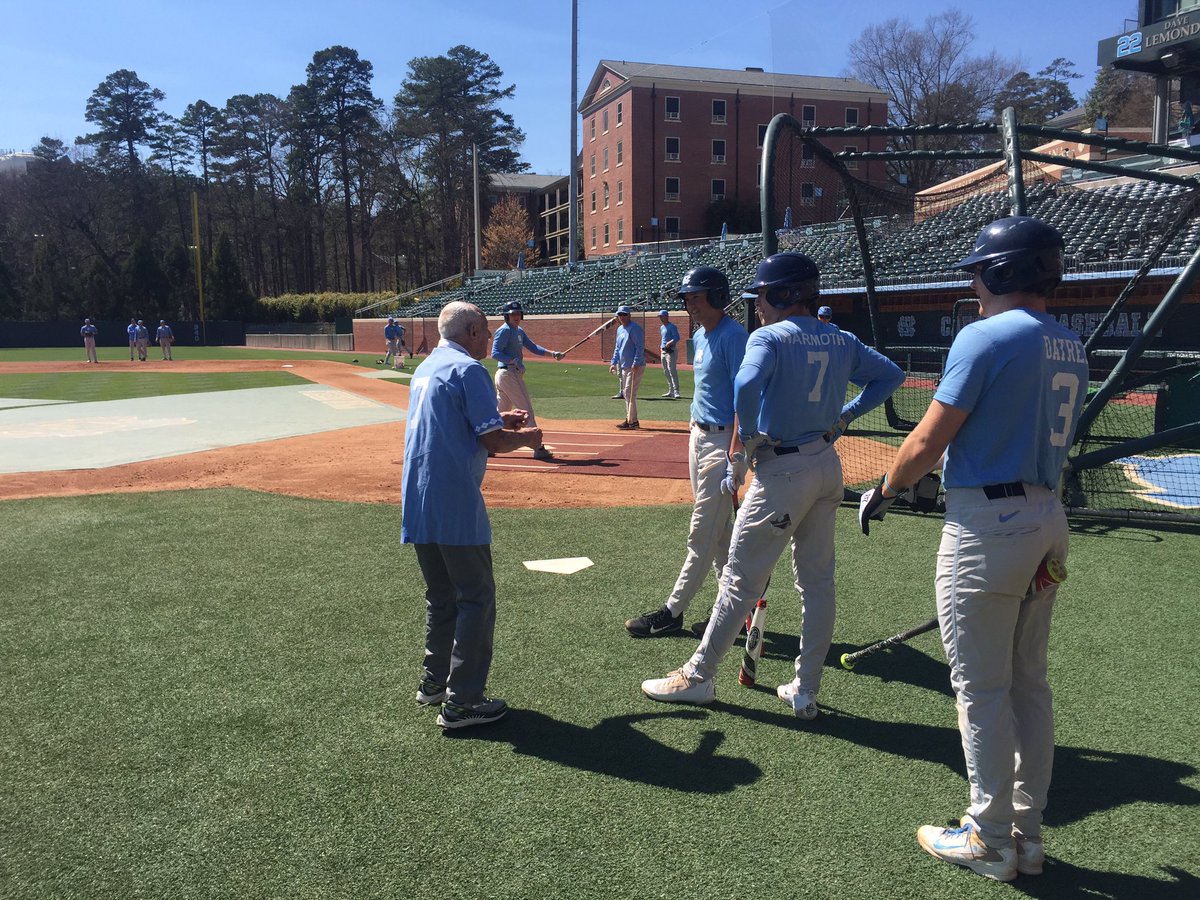 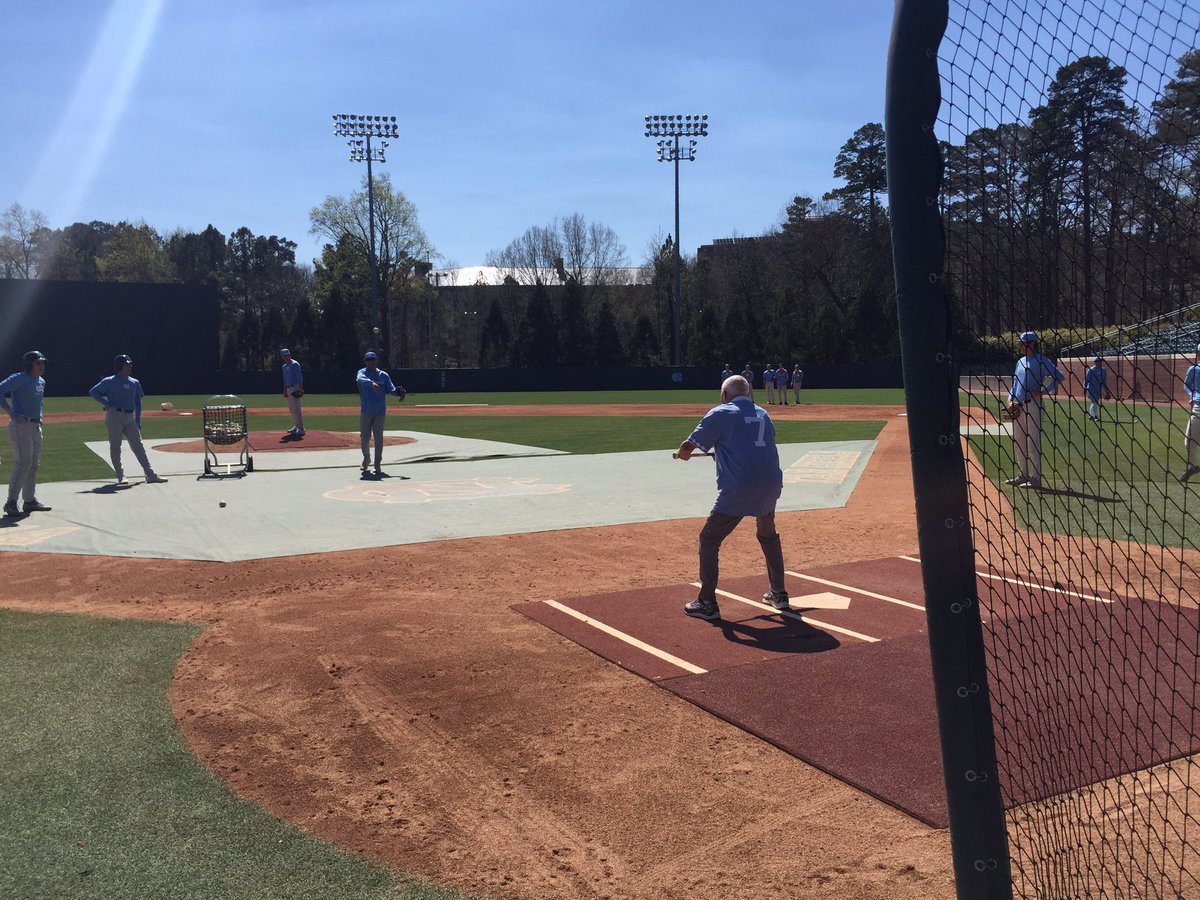 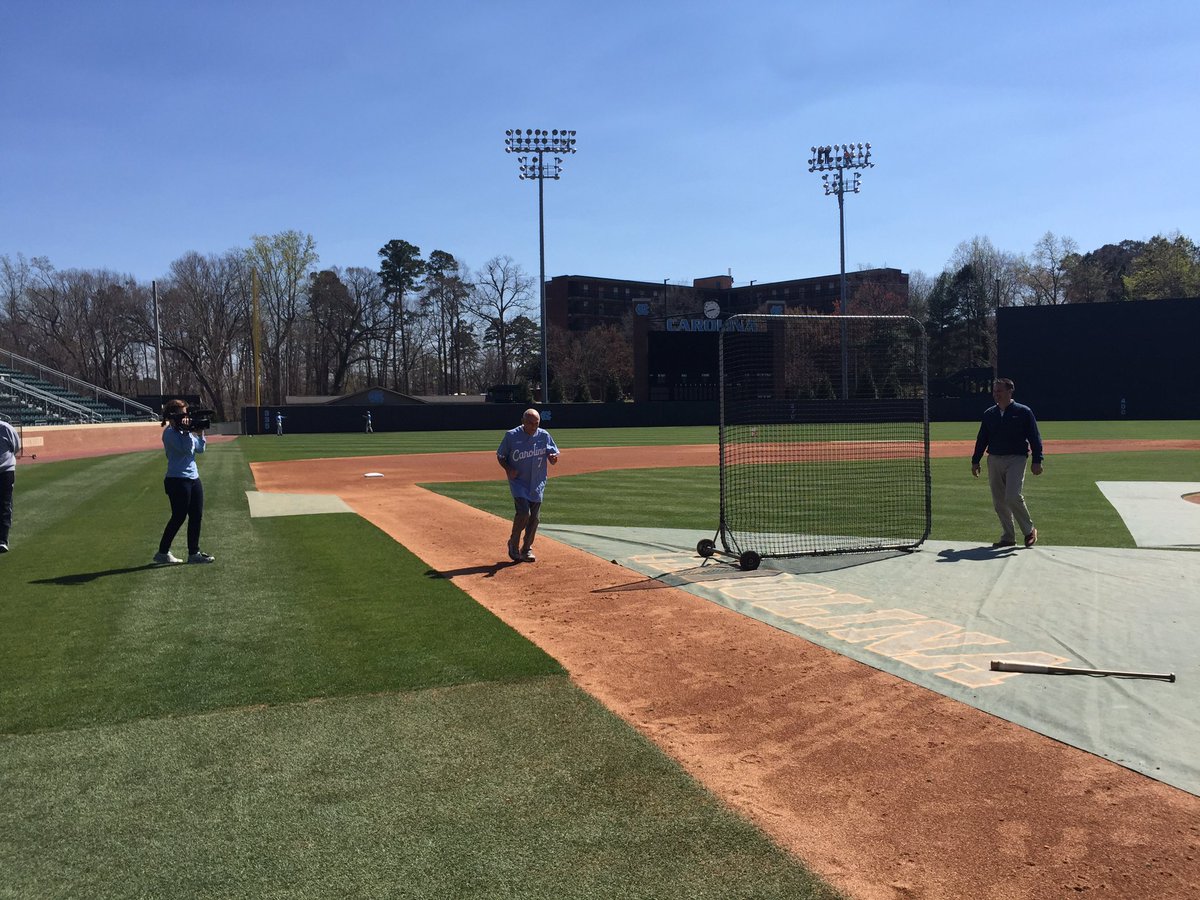 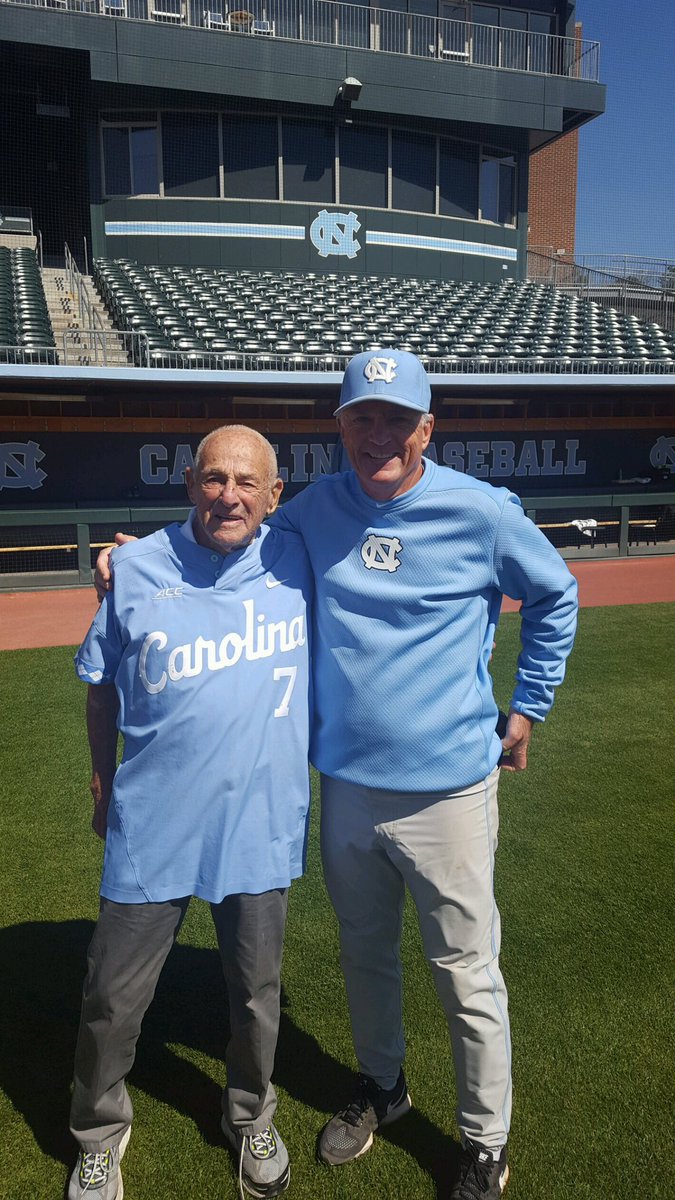 Bob Gersten ’42 leads the start of the Walk for Health on April 11. (Photo by Clifton Barnes ’82)