The Union Soldier Campaign is a program of

Thanks for supporting our efforts to

promote the values and ideals of America.

William Thorpe leads the ‘Union Soldier Campaign’ in a protest at the South Building on the UNC campus, calling for the university to drop the ‘Tar Heel’ mascot name, due to it’s connection to the civil war and the confederacy on Tuesday, July 14, 2020 in Chapel Hill, N.C.

Convict The President by The Union Soldiers

Union soldiers (1861-1865) demonstrated remarkable patriotism, valor, and morality. Furthermore, Union soldiers fought to preserve and expand full civil rights and Constitutional freedoms to all Americans and are the best representation of the oath of office that all elected officials take when sworn into office: “I affirm that I will to the best of my ability, preserve, protect, and defend the Constitution of the United States of America.”

Objectives of the Union Soldier Campaign 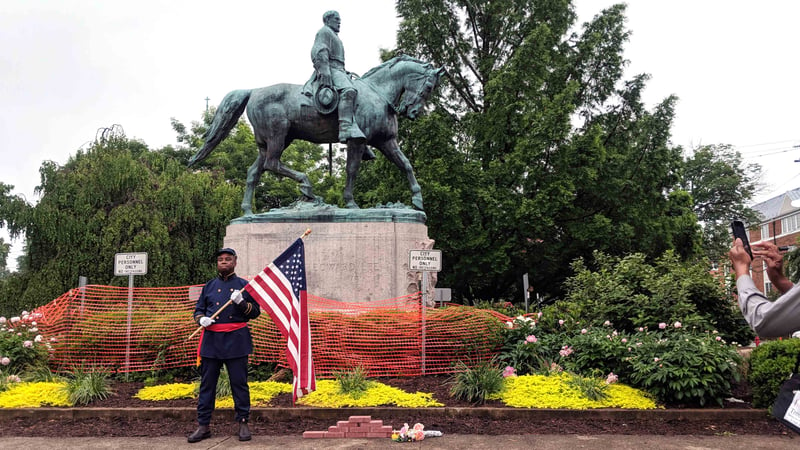 William Thorpe, The Union Soldier, stands guard at the Robert E. Lee statue in Charlottesville, VA during his all-day (17 consecutive hours) stand on May 9, 2019 to raise awareness of Union soldiers. Click here for WHSV news coverage.

Susan Bro stands with the Union Soldier (William Thorpe) for 6 consecutive hours in front of the Robert E. Lee statue in Charlottesville, VA. Bro is the mother of Heather Heyer, the young woman who was killed while peacefully protesting a neo-Nazi and white supremacist rally in Charlottesville on August 12, 2017. (Photo taken May 9, 2019)

“True peace is not merely the absence of some negative force, it is the presence of justice.” – Dr. Martin Luther King, Jr.

“True peace is not merely the absence of Confederate statues, it is the presence of the image of Union soldiers.” – William Thorpe 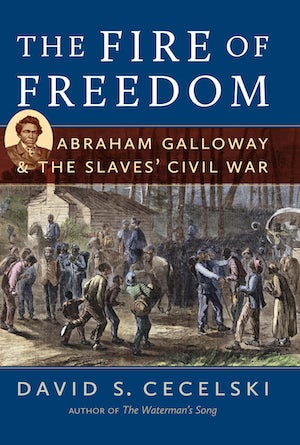 Abraham H. Galloway (1837-1870) was a fiery young slave rebel, radical abolitionist, and Union spy who rose out of bondage to become one of the most significant and stirring black leaders in the South during the Civil War. Throughout his brief, mercurial life, Galloway fought against slavery and injustice. He risked his life behind enemy lines, recruited black soldiers for the North, and fought racism in the Union army’s ranks. He also stood at the forefront of an African American political movement that flourished in the Union-occupied parts of North Carolina, even leading a historic delegation of black southerners to the White House to meet with President Lincoln and to demand the full rights of citizenship. He later became one of the first black men elected to the North Carolina legislature.

Long hidden from history, Galloway’s story reveals a war unfamiliar to most of us. As David Cecelski writes, “Galloway’s Civil War was a slave insurgency, a war of liberation that was the culmination of generations of perseverance and faith.” This riveting portrait illuminates Galloway’s life and deepens our insight into the Civil War and Reconstruction as experienced by African Americans in the South. 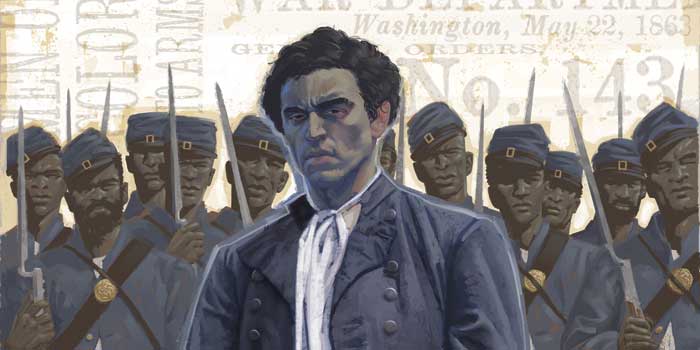 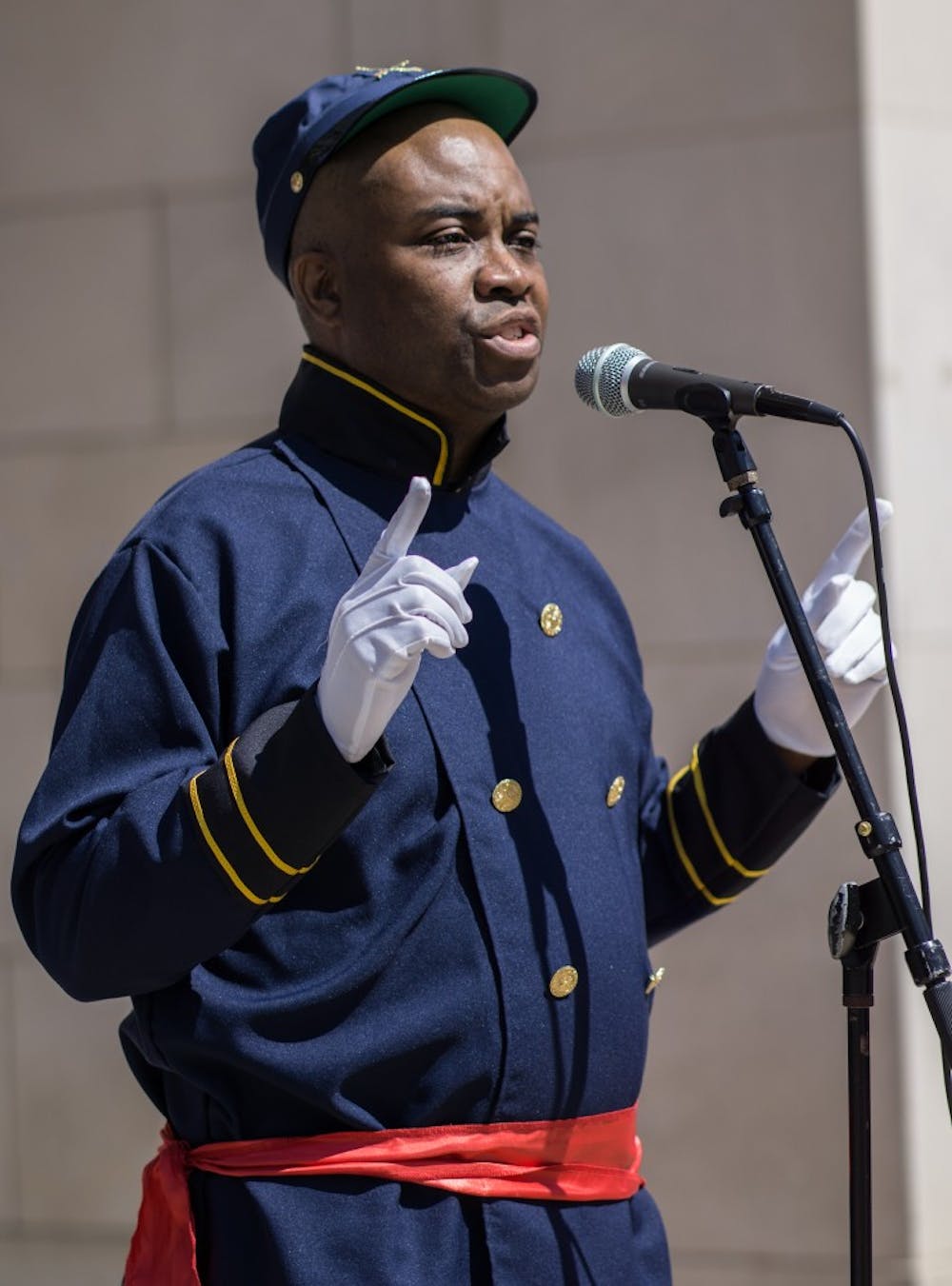